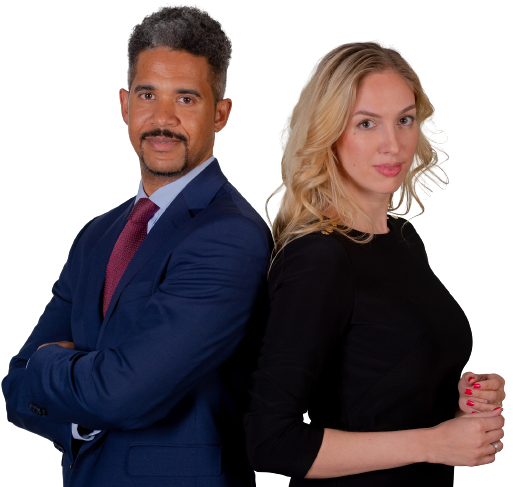 Age Discrimination in the Workplace – Not “Ok Boomer” at all?
Can the phrase “OK Boomer” be age discrimination under Austrian labor law?
Immigration to Austria – with a pet?
IF YOU ARE PLANNING TO MOVE YOUR FAMILY TO AUSTRIA – AND ONE OF YOUR FAMILY MEMBERS IS YOUR PET – THERE IS SOME INFORMATION THAT YOU SHOULD CONSIDER.
Father’s month is coming – big hit or little improvement for families?
At the beginning of September 2019, Austria will introduce a new form of unpaid leave for employees who become fathers. You can find out the key points of the regulation in this article.
Changes to Austrian citizenship law – Citizenship for descendants of people persecuted by the Nazi regime 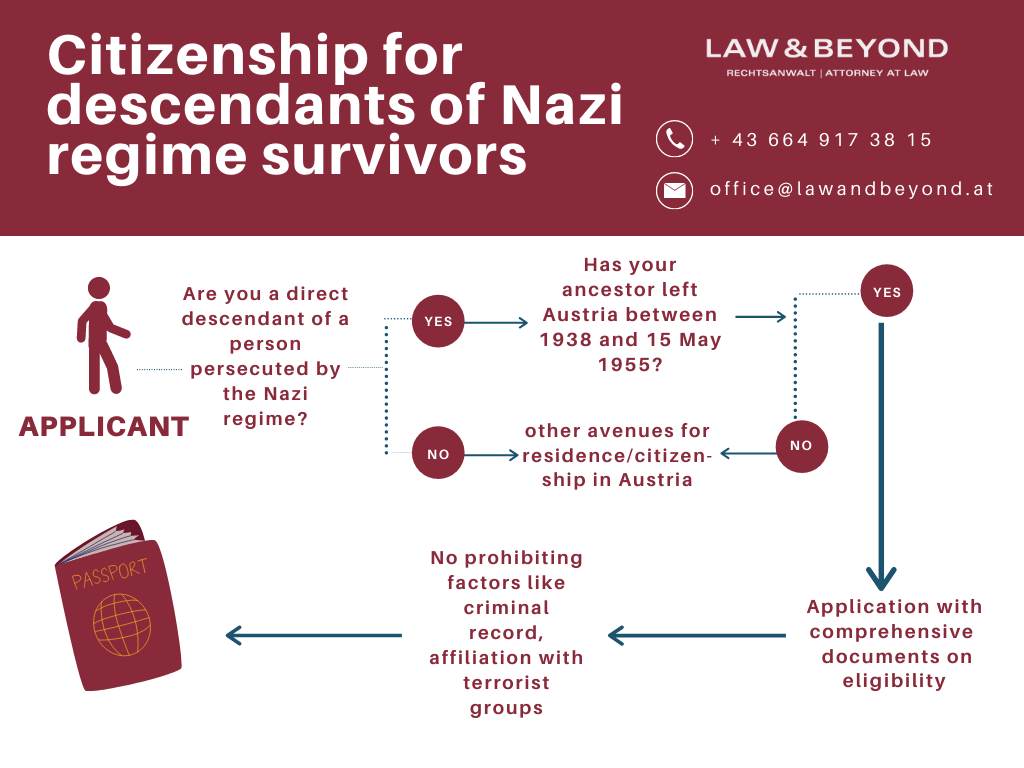 1.     WHAT ARE THE PREREQUISITES TO QUALIFY?

The prerequisites that an applicant must satisfy are

Please note that your spouse may only claim citizenship under the new rules if his/her ancestors also qualify as an anchor person. Otherwise their access to citizenship would require you moving to Austria and the non-citizen spouse being a legal resident in Austria for at least six years.

a) direct descent from an anchor person;

Proof should be as comprehensive as possible, including among other things birth certificates, documents on being of Jewish faith, former passports or other forms of travel documents and personal identification documents. In lieu of such “clear evidence” other supporting documentation, e.g. of anchor person receiving a pension from Austria as persecuted person may be put forward.

Further information on the exact documents required are expected to be released by the Austrian government closer to 1 September 2020.

5.     IS THERE A REQUIREMENT TO EXHIBIT GERMAN LANGUAGE PROFICIENCY OR KNOWLEDGE OF AUSTRIAN HISTORY?

Different from other forms of citizenship, qualifying applicants do not need to prove proficiency in German or their knowledge of Austrian history and culture.

6.     DO I NEED TO PROVE SUFFICIENT FINANCIAL RESOURCES OR VALID HEALTH INSURANCE THAT COVERS MY STAY IN AUSTRIA?

No, unlike other forms or residence permits and/or modes of obtaining the citizenship, there is no requirement to prove financial eligibility or health insurance.

7.     WHAT ARE REASONS THAT WOULD DISQUALIFY ME AS ELIGIBLE FOR THIS FORM OF CITIZENSHIP?

The grounds for denying an application would be convictions for serious crimes, serious financial offences, having been deported from Austria with a residence ban, terrorist activities or a negative attitude towards the Austrian democracy, or where extending Austrian citizenship would jeopardize the diplomatic ties between Austria and a foreign nation.

8.     WHAT ARE THE STEPS NECESSARY TO OBTAIN THE CITIZENSHIP?

The applicant needs to apply to the competent authorities (in Austria or via the Austrian embassies), providing comprehensive documentation (see above in question 3) on fulfilling the necessary requirements.

9. IS THERE MILITARY SERVICE IN AUSTRIA?

Austria maintains a military service system for men with Austrian citizenship between ages 17 and 50. If you get the citizenship and intend to move to Austria, you must report to the military command responsible for your place of residence within 3 weeks and can be called up for basic military service (6 months) from the age of 18 to 35. As an alternative to military service, you could also opt for civil service.

10. CAN LAW & BEYOND ASSIST ME WITH MY APPLICATION?

Yes of course, we will be happy to assist you. Please reach out to us to arrange for a consultation call.